Home Archives Profile Subscribe About Me
Picking Up The Pieces . . . And Moving Forward 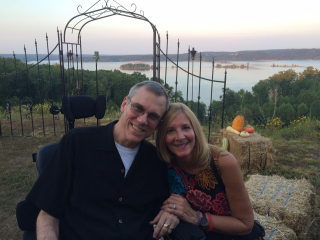 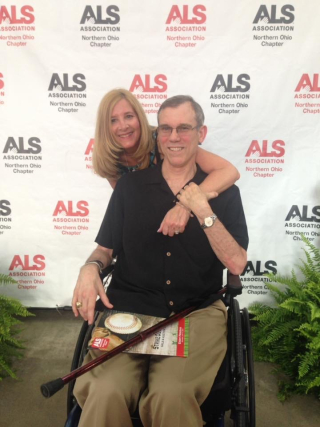 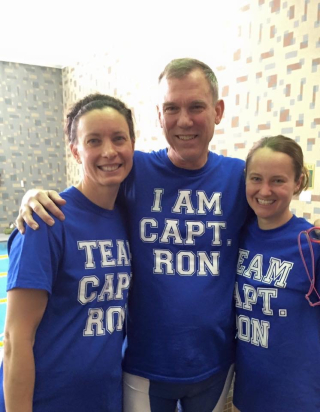 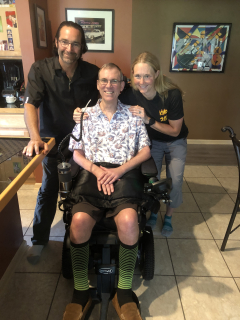 Good day Kirsten. What an amazing story. I met Ron when your father and he came skiing to Collingwood many years ago. I didn’t know he had ALS.

The comments to this entry are closed.